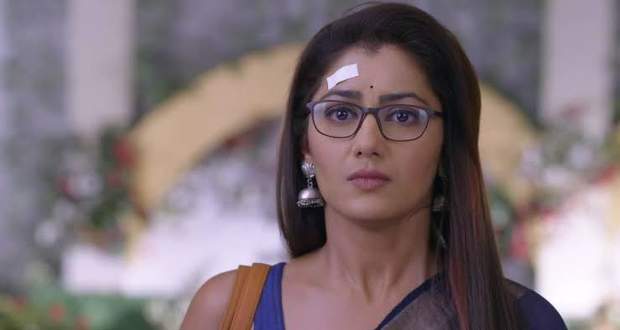 In the upcoming episodes of Zee TV’s Kumkum Bhagya serial, Aliya will plan to get rid of Pragya by hitting her with the car.

Up until now in KumKum Bhagya, Abhi confronted Prachi for being responsible for Rhea’s suicide attempt, while Pragya and Abhi came face to face and got to know about their daughters Prachi and Rhea.

Now as per the latest spoiler of Kumkum Bhagya, Aliya will get angry with Pragya for coming back in Abhi's life and will plan to get rid of her by hitting her with her car.

Meanwhile, Prachi will witness a car coming towards Pragya and will shout at her to save herself according to the serial gossip of Kumkum Bhagya serial.

Let’s see if Aliya will be successful in her plan or not in the future story of Kumkum Bhagya serial. 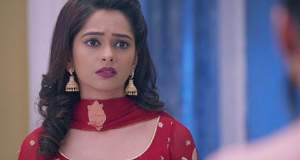 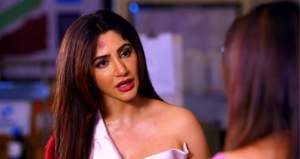 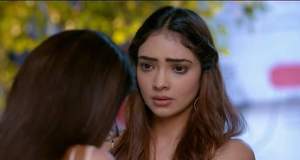 © Copyright tellybest.com, 2018, 2019, 2020. All Rights Reserved. Unauthorized use and/or duplication of this material without written permission from tellybest.com is strictly prohibited.
Cached Saved on: Thursday 26th of November 2020 09:05:23 AM