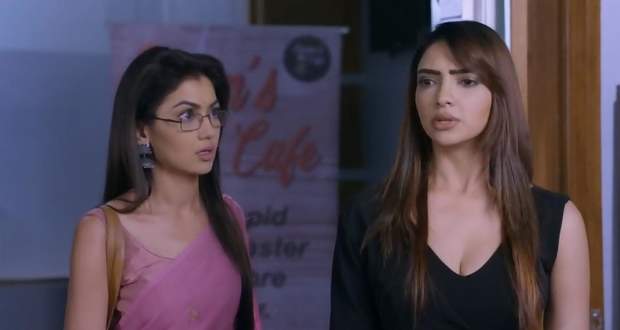 In the upcoming episodes of Zee TV’s popular serial Kumkum Bhagiya, Rhea will question Pragya for leaving her newborn child.

Up until now in KumKum Bhagya story, Rhea confronted Aliya for keeping her away from her mother and sister. Further, Ranbeer proposed Prachi and confessed his feelings for her.

Now as per the recent twists of Kumkum Bhagya, Aliya will try to provoke Rhea against Pragya but Rhea will not believe anything. Later, she will individually meet Pragya and will confront her for leaving her newborn baby.

She will further call her a selfish woman, while Pragya will be really shocked on hearing this from Rhea according to the serial gossip of Kumkum Bhagya serial.

Let’s see how Pragya will react to Rhea’s allegations in the future story of Kumkum Bhagiya serial. 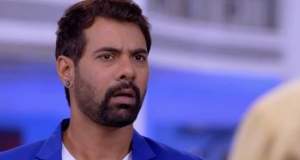 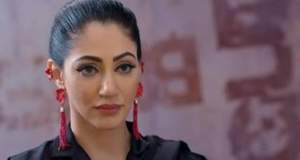 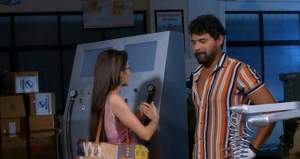 © Copyright tellybest.com, 2018, 2019, 2020. All Rights Reserved. Unauthorized use and/or duplication of this material without written permission from tellybest.com is strictly prohibited.
Cached Saved on: Wednesday 28th of October 2020 04:10:44 PM