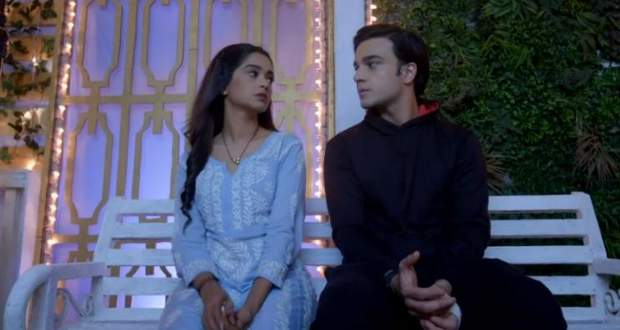 In the upcoming story of Kumkum Bhagya, Prachi and Ranbir will get closer to each other after realizing their feelings for each other.

So far in the story of Kumkum Bhagya, Ranbir is in a desperate search for the culprit who pulled off the attack on Prachi through Nick.

However, Ranbir’s dedication to catching the main culprit has led him to come closer to Prachi.

Prachi, who always thought that Ranbir does not care about her and only shows fake concern toward her, is now questioning her opinion.

With Ranbir hugging Prachi for comfort, Prachi stopping Ranbir from hurting himself, both the lovers spending some peaceful moments with each other under the moon, all these are making the viewers’ hearts flutter.

According to the spoilers of Kumkum Bhagya, Prachi will rethink her decision of detaching herself from Ranbir after she hears Ranbir’s true feelings for her.

Ranbir confesses how he is still in love with Prachi madly but cannot impose himself on her as she does not have any feelings for her.

Hearing those words from Ranbir will hurt Prachi’s heart drastically as she still loves Ranbir as she loved in the past.

It will be interesting to watch how Prachi and Ranbir reunite with each other through these intimate and loving moments between them in the upcoming episodes of Kumkum Bhagya. 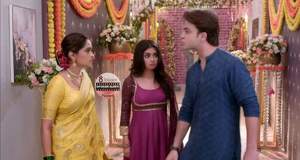 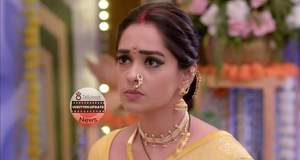 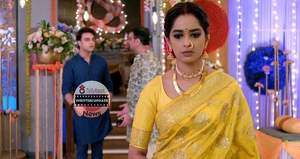