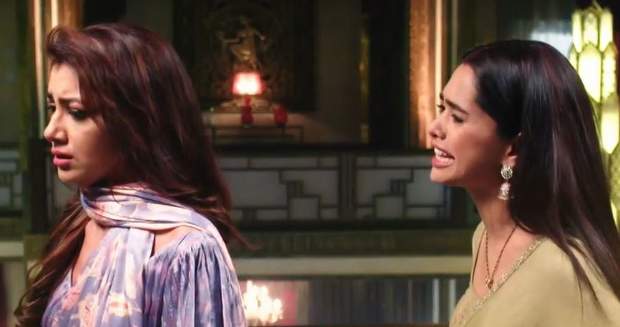 In the Kumkum Bhagya upcoming episodes, Prachi requests Pragya to save Abhi. Prachi asks does she love Abhi or not? She left him to die. Pragya shouts at Prachi and raises her hand to slap her.

The current story of the Kumkum Bhagya serial revolves around Pallavi telling Prachi and Rhea to make the food for the guests and saying that the daughter-in-law to make the best food will get the house keys.

Meanwhile, Abhi is drinking on the road when he gets hit by a car and falls. It was Ranbir and Prachi’s car. Abhi tells them that his wife has sold him to his ex-wife.

Now, as per the gossips of Kumkum Bhagya, Sushma tells Tanu that Abhi and Pragya will do a 6-months contract marriage. If she accepts her condition, then they will take her offer.

Further, Prachi request Pragya to look after Abhi. Prachi asks her whether she loves Abhi or not and if she does then, why has she left him to die alone. Pragya gets hurt and raises her hand to slap Prachi, according to the upcoming story of Kumkum Bhagya.

Let's see what will Pragya do next in the upcoming twists of Kumkum Bhagya. 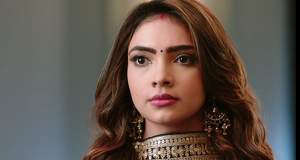 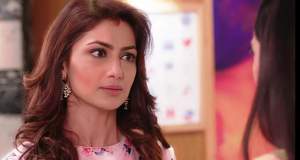 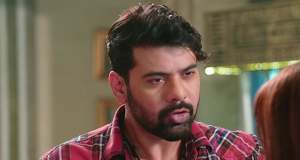