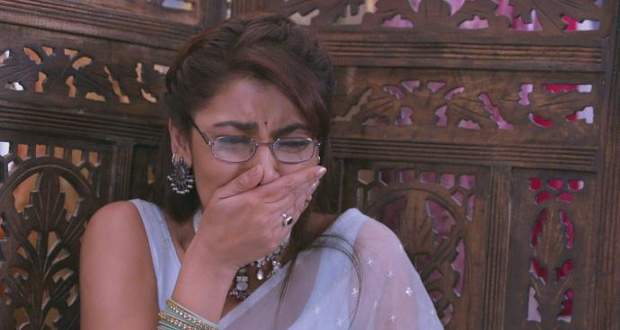 In the upcoming episodes of Kumkum Bhagya serial, Pragya will be heartbroken on witnessing Meera and Rhea’s closeness.

Up until now in KumKum Bhagya, robbers held Abhi at gunpoint and asked him to hand over the expensive necklace to them.

Further, Abhi smartly took a step and saved everyone from the robbers with the help of the police.

Now based on the serial spoiler of Kumkum Bhagya, Pragya will notice Rhea getting closer to Meera and will be heartbroken on witnessing the scene.

She will get emotional, while Sarita will ask Abhi to make a promise that he will give all the happiness to Pragya.

Meanwhile, Ranbeer will try to talk to Prachi but will not be able to face her according to the latest update of Kumkum Bhagiya serial.

Let’s see if Ranbeer will be able to tell the truth to Prachi in the future story of Kumkum Bhagya serial. 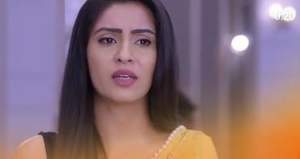 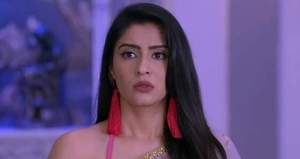 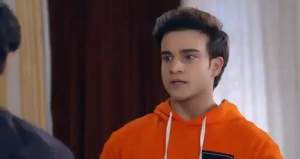 © Copyright tellybest.com, 2020, 2021. All Rights Reserved. Unauthorized use and/or duplication of any material from tellybest.com without written permission is strictly prohibited.
Cached Saved on: Sunday 17th of January 2021 10:50:25 AM