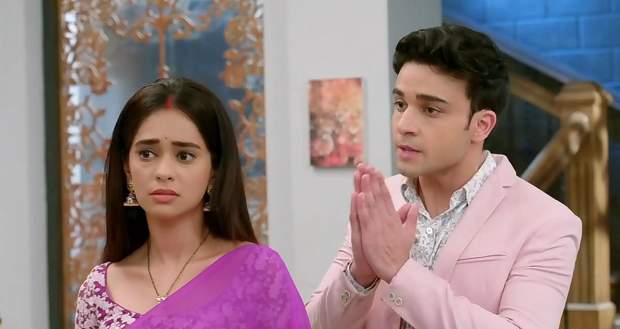 In the future Kumkum Bhagya serial episodes, Rhea will rebuke Prachi after which Prachi and Ranbir will break their relation with Rhea.

So far in Kumkum Bhagya story, Abhi is restless for wine while Pragya is adamant to stop him from drinking wine.

Meanwhile, Rhea saw Abhi and Pragya together and got angry thinking that Pragya snatched her father from her and Prachi snatched her love from her.

Now as per the upcoming twists of Kumkum Bhagya, Rhea will rebuke Prachi and will further insult her saying that she stole her love from her while her mother snatched her father from her.

Prachi will get angry at her and will tell her that she is breaking their relationship right there while Ranbir will also follow Prachi and will break his relation with Rhea, according to the gossips of Kumkum Bhagya.

Let's see what will Rhea do next in the future spoilers of Kumkum Bhagya. 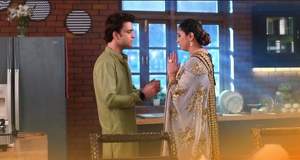 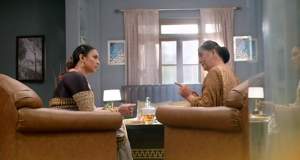 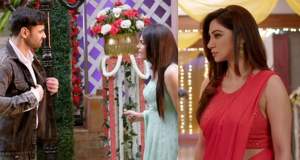 © Copyright tellybest.com, 2020, 2021. All Rights Reserved. Unauthorized use and/or duplication of any material from tellybest.com without written permission is strictly prohibited.
Cached Saved on: Wednesday 27th of July 2022 11:47:03 PMCached Disp on: Wednesday 17th of August 2022 04:28:12 PM