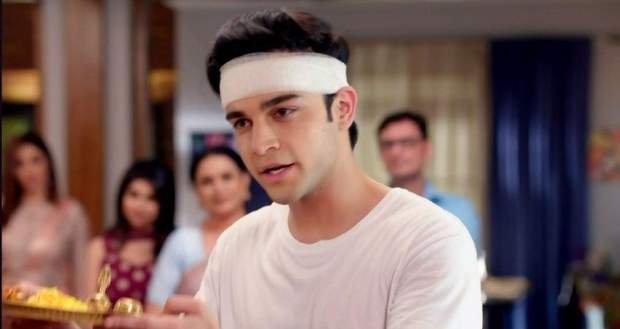 In the upcoming story of Kumkum Bhagya, Ranbeer will be extra protective of Prachi.

So far in the story of Kumkum Bhagya, Ranbeer gets to know about Prachi's pregnancy while Prachi is upset with Ranbeer for hugging Rhea in front of her.

Now as per the latest spoiler of the serial, Ranbeer brings Prachi home and welcomes her by performing her aarti.

In the upcoming twists of the serial Kumkum Bhagya, Ranbeer will take care of her pregnant wife by asking her if she feels like eating anything sour, spicy or different than usual.

Prachi will sound confused as she does not know that Ranbeer knows about her pregnancy.

Let us watch the future episodes of Kumkum Bhagya to know how this protective side of Ranbeer for Prachi and his child brings him close to Prachi. 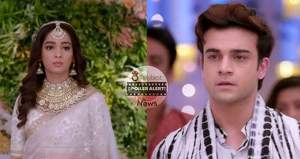 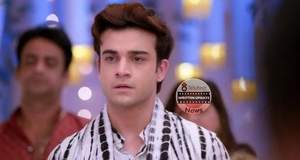 © Copyright tellybest.com, 2020, 2021. All Rights Reserved. Unauthorized use and/or duplication of any material from tellybest.com without written permission is strictly prohibited.
Cached Saved on: Monday 3rd of October 2022 08:35:48 PM