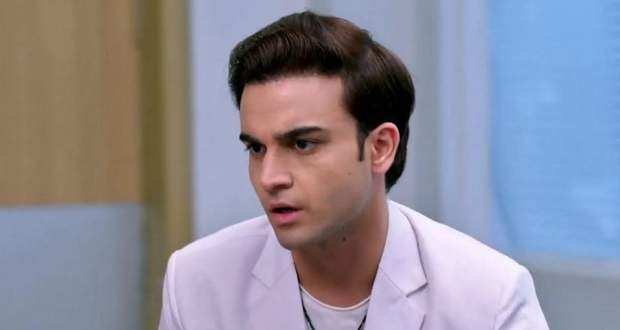 In the upcoming story of Kumkum Bhagya, Ranbir will feel burdened by double pregnancy.

So far in the serial Kumkum Bhagya, Ranbir finds out about Prachi's pregnancy and is thrilled at the news and wants to patch things up with Prachi.

Ranbir is recently told that Rhea is pregnant as well which does not sit well with Ranbir.

In the latest episode of Kumkum Bhagya, Pallavi scolds Ranbir for neglecting Rhea and asks him to look after her.

However, Ranbir looks burdened and is shying away from the responsibility while thinking about Prachi.

As per the latest spoiler, Prachi discloses her pregnancy to Rhea and others.

What will happen now? Will Ranbir buckle up and accept responsibility for Rhea's child?

Let us continue to watch future episodes of Kumkum Bhagya to find out how Ranbir is stretched between Prachi and Rhea's pregnancy and feels burdened instead of joyous. 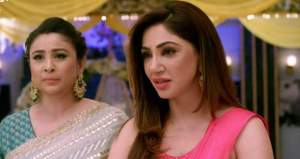 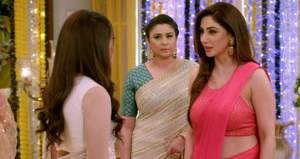 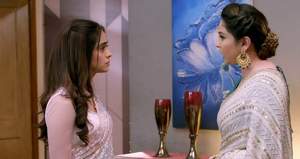