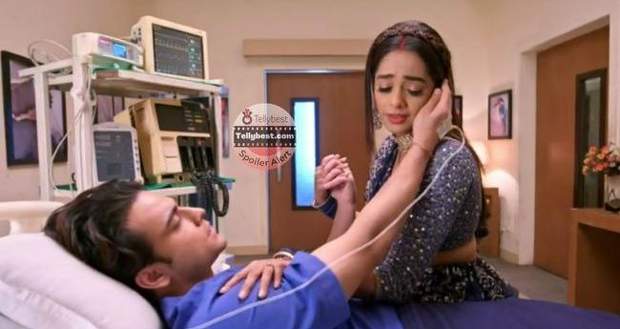 Kumkum Bhagya: Upcoming Story! Why is Prachi not revealing the truth to Ranbir?

In the upcoming story of Kumkum Bhagya, Prachi will complicate her relationship with Ranbir by hiding things from him.

The current track of Kumkum Bhagya revolves around Ranbir getting hospitalized after getting shot by the goons while trying to save Prachi's life.

Prachi and others take Ranbir to the hospital where Ranbir recovers from a critical condition.

According to the latest twists of Kumkum Bhagya, Prachi continues to hide the truth from Ranbir even though he asks her to tell him the truth.

When Ranbir was unconscious with the gunshot wound, Prachi said that she realized that Ranbir's love for her is unmatched and does not have any deception in it.

However, as Ranbir wants to know what Prachi was doing in that house with Sid, Prachi refuses to answer him.

Ranbir asks Prachi to leave him alone if she does not want to reveal the truth to him.

The question lies if Prachi trusts Ranbir and his love, then why she is not revealing everything to Ranbir still now?

If Prachi reveals about Mihika then Ranbeer will only help her. Ranbeer is not wrong this time then why Prachi is doing this to him?

Let us see how Prachi mends this gap in her and Ranbir's relationship in the upcoming episodes of Kumkum Bhagya. 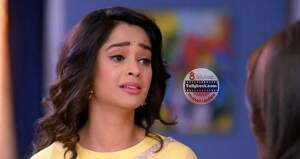 © Copyright tellybest.com, 2022, 2023. All Rights Reserved. Unauthorized use and/or duplication of any material from tellybest.com without written permission is strictly prohibited.
Cached Saved on: Thursday 26th of January 2023 02:21:38 PMCached Disp on: Wednesday 1st of February 2023 07:09:16 PM