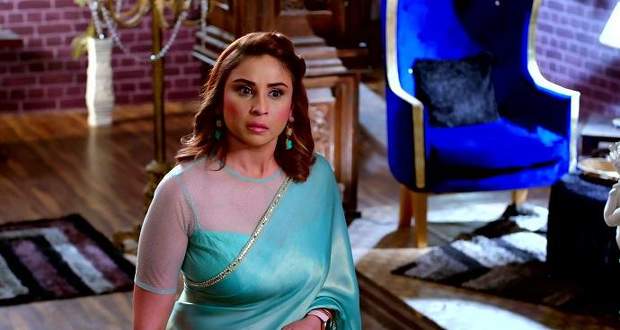 In the upcoming Kumkum Bhagya episodes, Pallavi will accept Siddharth and Rhea’s marriage but will ask Ranbir to leave the house.

So far in Kumkum Bhagya story, Rhea and Siddharth were forced to get married as they were caught up in a drug-dealing case.

Further, they came home along with Ranbir and Prachi while Pallavi got furious.

Now as per the serial gossips of Kumkum Bhagya serial, Pallavi will learn that Siddharth has married Rhea as she will remove her veil.

Further, Pallavi will accept their marriage but will throw Prachi and Ranbir out of her house according to the spoilers of Kumkum Bhagya (KKB) serial.

Let’s see if Pallavi ever forgives Ranbir and Prachi in the upcoming story of Kumkum Bhagya serial. 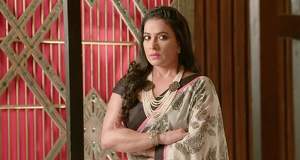 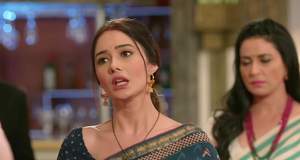 © Copyright tellybest.com, 2020, 2021. All Rights Reserved. Unauthorized use and/or duplication of any material from tellybest.com without written permission is strictly prohibited.
Cached Saved on: Thursday 23rd of September 2021 02:13:26 PM