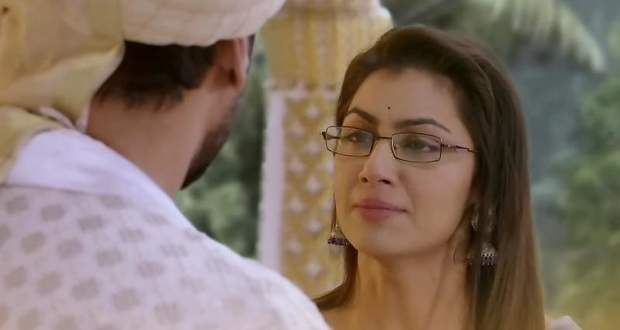 In the forthcoming episodes of Kumkum Bhagya serial, Pragya (Sriti Jha) will demand Abhi (Shabbir Ahluwalia) to marry her at the temple which will make him happy while Meera (Ashlesha Sawant) will look on with a smile.

So far in Kumkum Bhagya story, Digvijay hired a shooter to kill Abhi while Pragya reached the temple to stop Abhi-Meera's marriage.

Further, Pragya confessed her love to him but he said that he can't trust her words when she's in anger after which she revealed that she feels guilty every moment cause she left him.

Now as per the latest twists of Kumkum Bhagya, Abhi will tell her that nothing can happen now as she has already signed the divorce papers and that they are legally divorce.

However, Pragya will demand him to marry her right there at the temple which will make him happy while Meera will look at both of them with a smile on her face according to the serial gossips of Kumkum Bhagya serial.

Let's see what will be Abhi's response in the future story of Kumkum Bhagya. 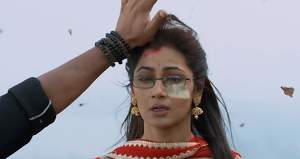 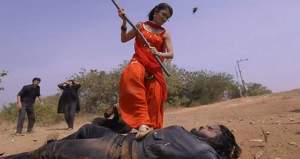 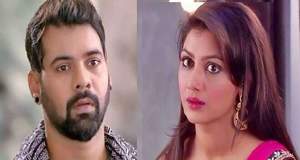