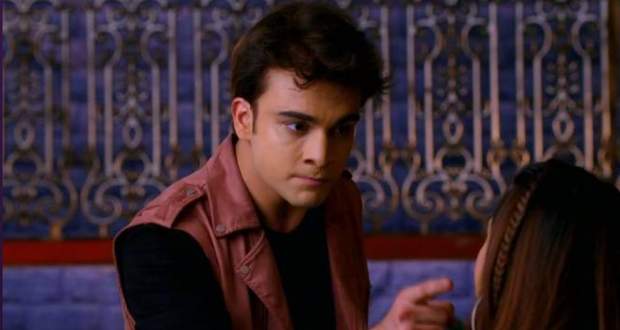 In the forthcoming episodes of Kumkum Bhagya serial, the goons will catch Prachi and will be about to torture her when Ranbir will come there and save her.

Up until now in Kumkum Bhagya story, Pragya realized that the waiter and others are the goons who tried to steal the necklace from the jewelry shop and informed everyone.

Meanwhile, Ranbir apologized and justified his actions to Prachi who hid from him in a closet.

They will state that Prachi will have to suffer for Rhea's actions and will be about to torture her but Ranbir will come out of hiding and will save her according to the latest twists of Kumkum Bhagya serial.

Let's see what will be Rhea's reaction to this in the future story of Kumkum Bhagya. 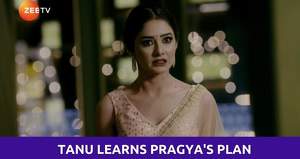 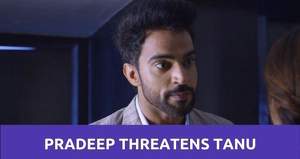 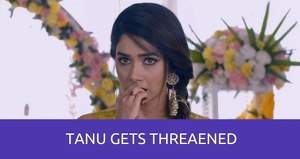