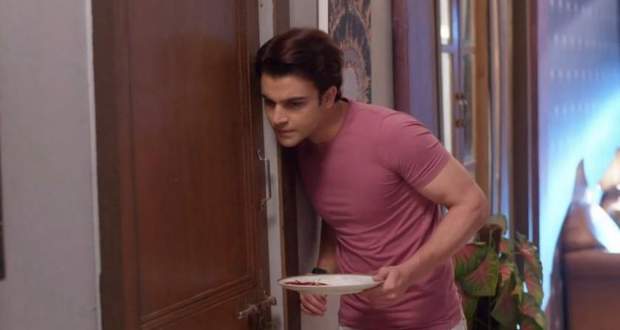 In the upcoming story of Kumkum Bhagya, Ranbir will grow suspicious of Rhea and Alia regarding what they have done against Prachi.

The current track of Kumkum Bhagya is revolving around Rhea requesting Prachi to leave the house while shedding fake tears.

On the other hand, Ranbir wants to stand by Prachi and his child and is struggling on how he should convey his feelings to Prachi.

As per the latest twists of Kumkum Bhagya, Ranbir will overhear Rhea's conversation with Alia on the phone and will get suspicious on hearing Prachi's name.

Ranbir will understand that Rhea and Alia are plotting something against Prachi which can be pretty threatful.

Determined to dig out what Rhea is planning; Ranbir will try to eavesdrop on Rhea and Alia's conversation.

Let us see if Ranbir succeeds in discovering that Rhea is emotionally manipulating Prachi by using her pregnancy as a weapon in the upcoming episodes of Kumkum Bhagya. 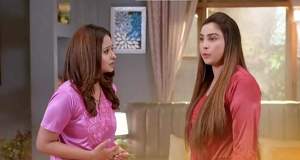 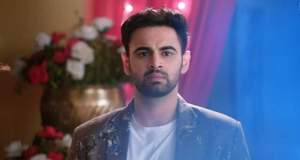 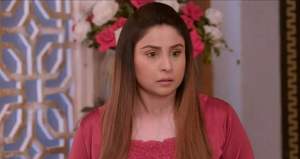 © Copyright tellybest.com, 2020, 2021. All Rights Reserved. Unauthorized use and/or duplication of any material from tellybest.com without written permission is strictly prohibited.
Cached Saved on: Wednesday 3rd of August 2022 08:26:24 PMCached Disp on: Sunday 14th of August 2022 12:35:00 AM