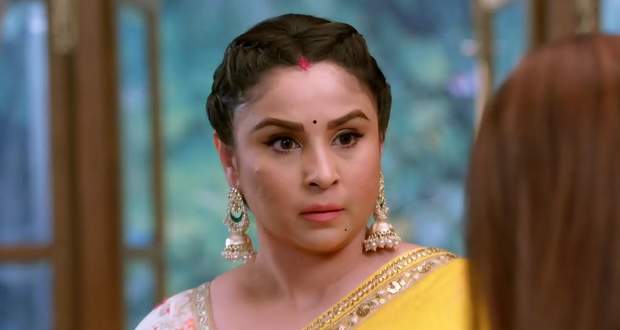 In the upcoming story of the Kumkum Bhagya serial, Rhea will threaten Pallavi to put her name in her suicide note.

So far in the story of Kumkum Bhagya, Rhea is frustrated as all her attempts to throw Prachi out of the house are turning futile.

Now as per the latest gossip of Kumkum Bhagya, Rhea is thinking of writing a suicide note to implicate Prachi and to send her to jail to get rid of her once and for all.

In the upcoming twists of the serial, when Pallavi suggests that it is not a good idea, Rhea threatens to put Pallavi's name too in the note out of frustration.

In her anger, she has forgotten who she is talking to.

Let us watch the future episodes of Kumkum Bhagya to know whether Pallavi ignores Rhea's words or if she shows her superior position and asks Rhea to stay within her limits. 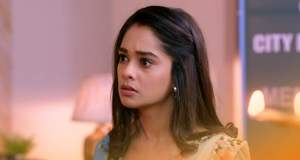 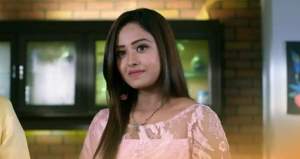 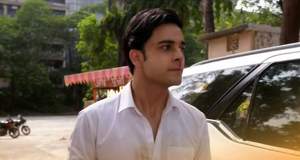