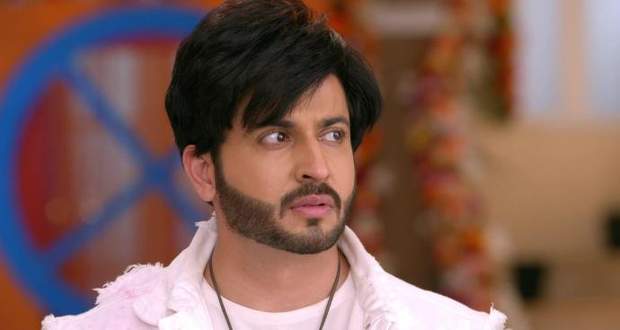 Kundali Bhagya Future Update: Karan to sleep in the balcony

So far in Kundaly Bhagya story, Preeta got married to Karan while later she was thrown out of Luthra house. However, she claimed her rights with the help of NGO women and police.

Now as per the spoiler twists of Kundly Bhagya serial, Preeta will stay in Karan’s room to make Mahira jealous while Sameer will ask Mahira and Sherlyn to go to their rooms. 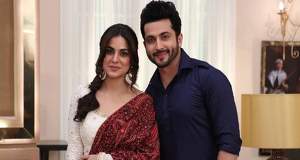 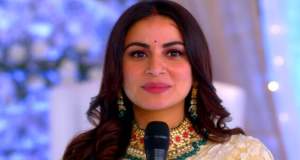