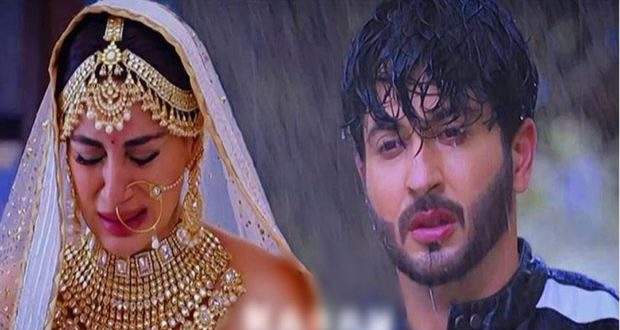 The ardent fans of Kundli Bhagya serial will enjoy an exciting sequence where Karan will have to bear the anger of his family members for his disrespectful act.

Up until now in Kundali Bhaagya story, Karan married Preeta only to satisfy his ego and take his revenge against the girl. He left Preeta in the middle of the road and refused to accept her as his wife.

Poor Preeta returned to her mother and cried her heart out while revealing her pain in front of her.

Based on the spoiler updates of Kundaly Bhagya serial, Sarla will barge into Luthra house and will inform them about Karan’s deceitful act.

Later, when Karan will return home, he will have to bear the backlash of his family members. Rakhi will slap Karan and will curse him for ruining Preeta’s life.

It will be exciting to watch what will happen next in Karan and Preeta’s life in the future episodes of Kundly Bhagya serial. 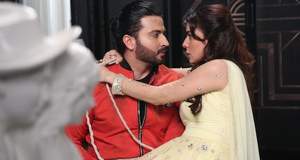 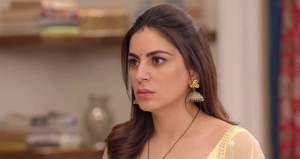 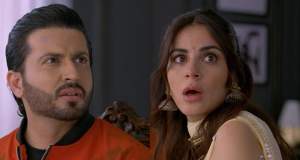