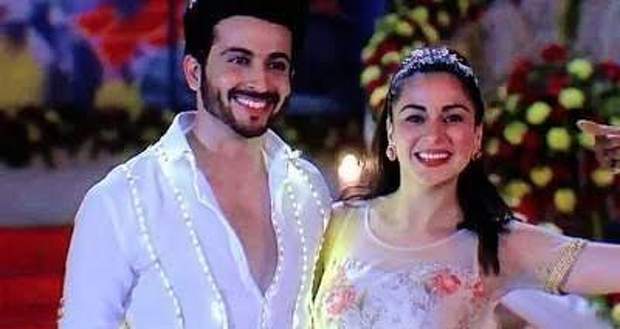 In the upcoming Zee TV's Kundali Bhagya episodes, Karan and Preeta’s closeness with increase and they both will enjoy a romantic honeymoon.

So far in Kundali Bhagya's story, Preeta and Srishti proved Sarla was innocent in the fake case filed by Sherlyn.

Further, Rakhi planned to get Preeta and Karan closer by organizing a honeymoon package for them.

Now based on the Kundali Bhagya serial gossip, Karan and Preeta will refuse to go on honeymoon but Rakhi will force them to go to Manali.

Meanwhile, Mahira and Sherlyn will plan to ruin their honeymoon but Sameer and Srishti will flop their evil plan.

Preeta and Karan will start getting closer and will enjoy their romantic honeymoon according to the future story of the Kundali Bhagya.

Let’s see what will be Mahira and Sherlyn’s next plan in the upcoming story of Kundali Bhagya. 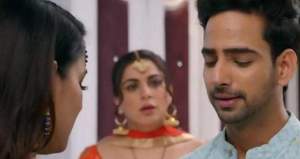 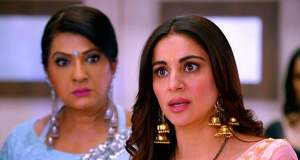 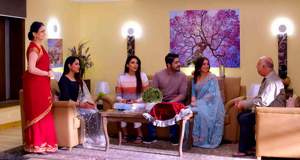