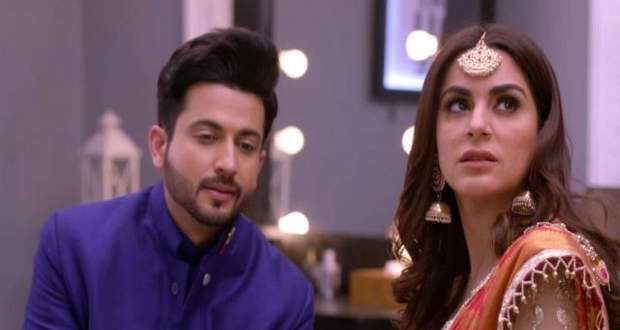 In the forthcoming episodes of Kundali Bhagya, Karan will come under Sherlyn’s influence and will start doubting Preeta’s integrity.

So far in Kundli Bhagya story, Preeta failed to stop Sherlyn and Rishabh’s wedding which irked Karan a lot.

Also, Sherlyn brought Preeta’s look-alike and clicked some fake pictures with her while bribing to brainwash Karan.

Now, as per the spoilers of Kundaly Bhagya serial, Preeta will reach out to Karan to tell him something important about Sherlyn.

Karan, who now thinks that Preeta is on Sherlyn’s side, will fail to trust her. He will lash out on her leaving Preeta in utter shock.

Let’s wait and watch what happens next in the future episodes of Kundali Bhagya serial.