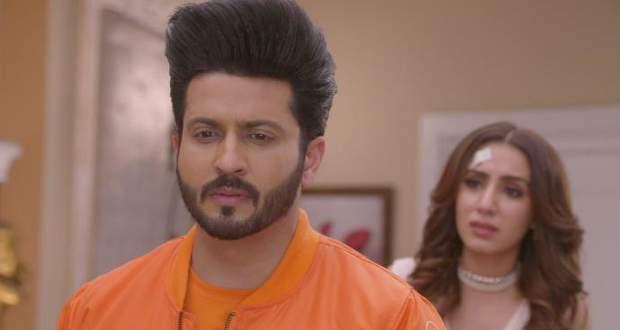 In the upcoming episodes of Kundali Bhagya serial, Karan will put forth a condition for Mahira regarding their marriage which will shock her.

So far in Kundaly Bhagya story, Preeta is in jail while Sherlyn has bribed the inspector and the lawyer to make a case against Preeta. Meanwhile, Rishabh and Karan are adamant to save Preeta.

Now as per the spoiler twists of Kundly Bhagya serial, Karan will talk to Mahira regarding their marriage and would enquire if she is worried about him getting married to Preeta.

Mahira will start crying and will reveal her insecurities about the same. Karan will tell her that he will definitely marry her if she takes her complaint against Preeta back according to the gossip news of Kundali Bhagya serial.