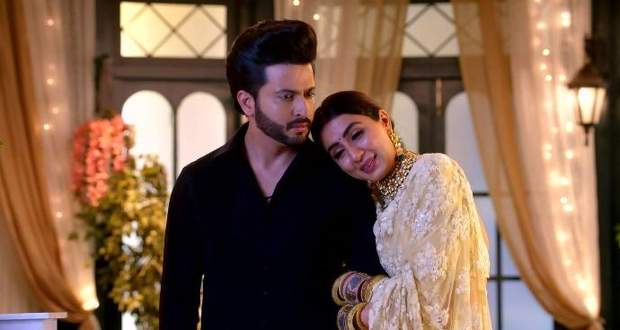 In the upcoming episodes of Kundali Bhagya serial, Mahira will keep Karva Chauth fast for Karan while Preeta would not get affected by the news.

So far in Kundali Bhagya story, Mahira attempted suicide to get back in the Luthra house. Further, Preeta has learned that Mahira is doing a drama.

Now as per the spoiler twists of Kundli Bhagya, Mahira will keep fast for Karan’s long life on the occasion of Karva Chauth.

Karan will reveal the news in front of Preeta while Preeta would remain unaffected.

She will say that the fast has meaning when a married woman keeps it for her husband according to the gossip news of Kundali Bhagya.

Let’s if Mahira gets successful in her plan in the future episodes of Kundali Bhagya serial. 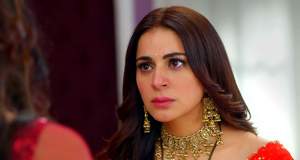 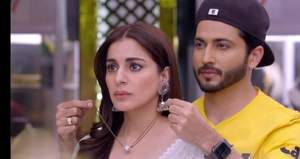 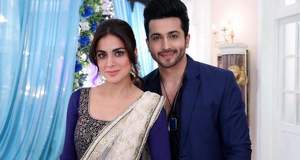 © Copyright tellybest.com, 2018, 2019, 2020. All Rights Reserved. Unauthorized use and/or duplication of this material without written permission from tellybest.com is strictly prohibited.
Cached Saved on: Wednesday 2nd of December 2020 04:55:24 AM