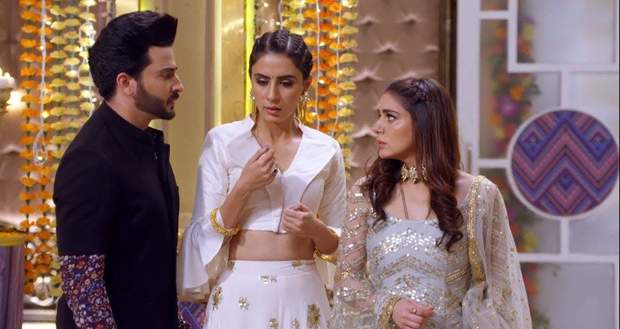 In the upcoming episodes of Kundali Bhagya serial, Mahira will soon play her cards well and will ask Karan to not help Preeta.

So far in Kundaly Bhagya story, Preeta was sent to jail as she was trapped by Sherlyn and Mahira in a false case. Rishabh got Preeta out of jail but she was again arrested based on evidence.

Now as per the spoiler twists of Kundly Bhagya serial, Karan has promised Preeta that he will rescue her and will do everything to get her out of jail.

Meanwhile, Mahira will also find out about Karan’s promise and will play her cards well to stop Karan from helping Preeta according to the gossip news of Kundali Bhagya serial. 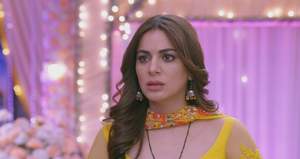 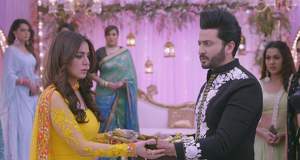