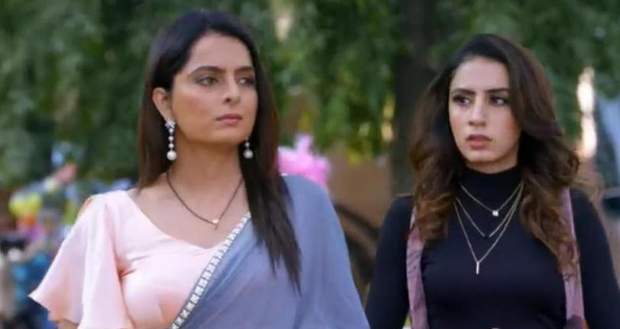 In the upcoming episodes of Kundali Bhagya serial, Mahira will be seen making a fool of Karan as she will pretend to do as he desires.

So far in Kundaly Bhagya story, Preeta was trapped in the false case and was sent to jail. Mahira and Sherlyn made sure that she is not saved by bribing the inspector and the lawyer.

Now as per the spoiler twists of Kundly Bhagya serial, Sarla would want to save Preeta herself from jail instead of relying on Karan.

Meanwhile, Sherlyn and Mahira will be seen having a conversation wherein Mahira will reveal that she is just fooling Karan. She will tell her that she is pretending to do what Karan wants her to.

In reality, she would be doing what she desires according to the gossip news of Kundali Bhagya serial.