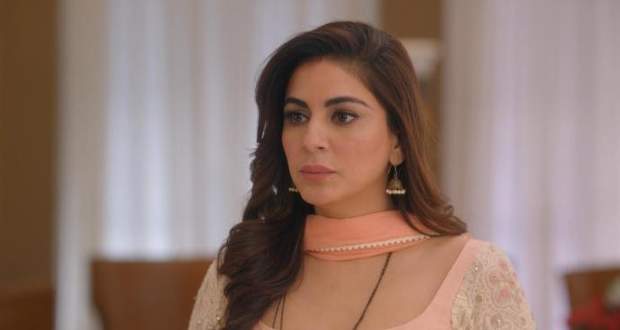 Kundali Bhagya Latest Spoiler: Preeta to get in danger

In the upcoming episodes of Kundali Bhagya serial, Preeta will get in danger as she will get trapped in the fire planned by Mahira.

So far in Kundaly Bhagya story, Karan brought Preeta to Luthra house while Mahira and Sherlyn were scared of the truck driver. Further, Mahira has decided to gain Karan’s attention.

Now as per the spoiler twists of Kundly Bhagya serial, Mahira would plan a fire accident for herself to gain Karan’s attention and would hope that he would save her.

However, Preeta will get trapped in the fire and her life would get in danger according to the gossip news of Kundali Bhagya serial.