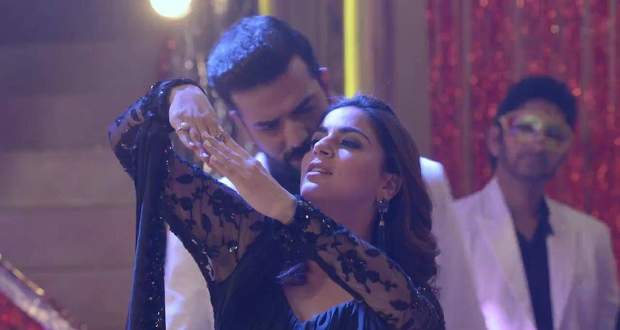 Kundali Bhagya Latest Spoilers: Rishabh to get Preeta out of jail

In the upcoming episodes of Kundali Bhagya serial, Rishabh will prove to be Preeta’s savior and will get her out of the false case.

So far in Kundaly Bhagya story, Preeta started living at Luthra house for Dadi while she also continued to stay close to Karan.

Mahira was not able to tolerate their closeness and so made a plan to get Preeta killed. However, she met with an accident instead of Preeta and got injured. Also, Sherlyn put the whole blame on Preeta for Mahira’s condition.

Now as per the spoiler twists of Kundly Bhagya serial, Kareena and Sherlyn will be trying their best to keep Preeta inside the jail. Karan has always been Preeta’s savior but this time the story will change.

Not Karan but his brother, Rishabh will be there to save Preeta. He will take the complaint back on behalf of his family and will get Preeta out according to the gossip news of Kundali Bhagya serial.