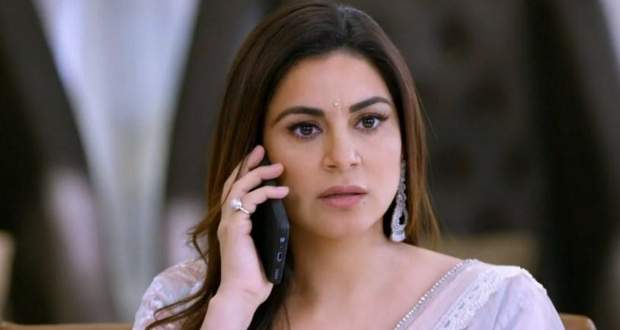 In the upcoming story of Kundali Bhagya, Preeta is in a conundrum of divorce and getting Rishabh back.

So far in the serial Kundali Bhagya, Preeta is collecting evidence to free Rishabh from Dubai jail while Karan and Natasha are coming close to each other.

In the latest episode of Kundali Bhagya, Karan asks for Pandit's number from Preeta and Preeta assumes that Karan needs to match his Kundali with Natasha.

While Preeta is chasing evidence, Karan is playing games to make Preeta confess her love for him.

However, Preeta knows about Karan's game through Sameer.

As per the latest spoiler, Karan announces her engagement with Natasha which angers Preeta.

Has PreeRan forgotten that without divorce Karan cannot get engaged to Natasha?

What will happen now? Is Preeta pretending to be angry at Karan or has the game turned into a serious issue?

Let us continue to watch future episodes of Kundali Bhagya to find out how Preeta deals with the conundrum of bringing Rishabh back and Karan's attempt to divorce her. 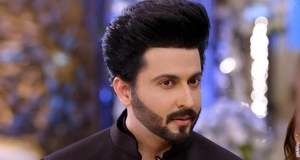 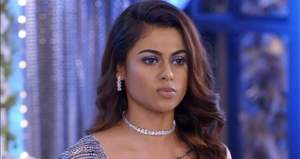 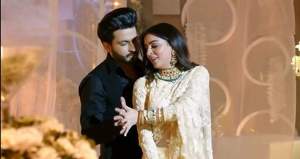