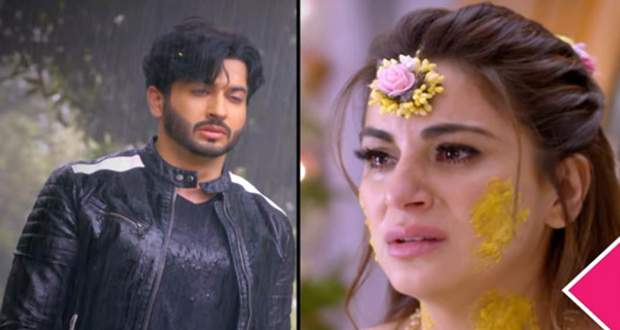 In the upcoming episodes of Kundali Bhagya, Karan will kidnap Prithvi to swap his place in the wedding mandap as Preeta’s groom.

Up until now in Kundaly Bhagya serial, Prithvi managed to convince Sarla to pre-pone his wedding with Preeta.

He even refused to pay heed to Sherlyn’s words who wanted him to back off from the wedding. Also, Preeta neglected her love for Karan and agreed to get hitched.

According to the spoiler updates of Kundly Bhagya serial, Karan will barge into the wedding to stop Preeta. To his shock, Preeta will choose Prithvi over him.

Further, based on the future twists of Kundali Bhagya serial, Karan will captivate Prithvi and will make him unconscious.

Karan will dress similar to Prithvi to take his place in the wedding mandap alongside Preeta.

We wonder what will next in the forthcoming episodes of Kundly Bhagya serial.