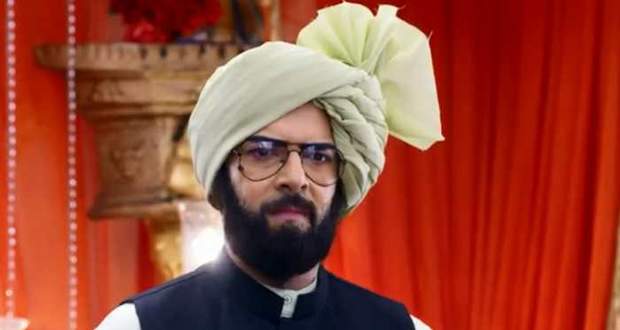 Prithvi will trick Karan and will captivate him with an intention to swap his place in the wedding mandap as per the spoilers of Kundli Bhagya serial.

So far in Kundaly Bhagya story, Karan and Prithvi indulged in a physical fight on the wedding day. Karan hit Prithvi on his head and made him unconscious.

Later, Karan disguised as Prithvi and sat in his place in the wedding mandap while hiding his face.

Based on the spoiler news of Kundly Bhagya serial, Prithvi will return in the avatar of a sardar ji to teach a lesson to Karan.

Prithvi will attack Karan and will hit him hard to make him unconscious. Prithvi will then head towards the wedding mandap to swap his place.

Let’s see if Prithvi will get successful in his mission or not in the future episodes of Kundali Bhagya serial. 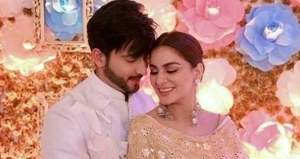 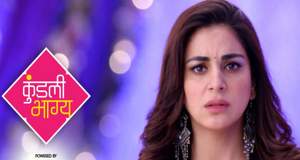 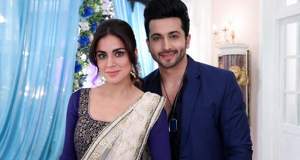 © Copyright tellybest.com, 2018 & 2019. All Rights Reserved. Unauthorized use and/or duplication of this material without written permission from tellybest.com is strictly prohibited.
Cached Saved on: Friday 31st of January 2020 07:21:56 PMCached Disp on: Thursday 20th of February 2020 07:19:48 PM