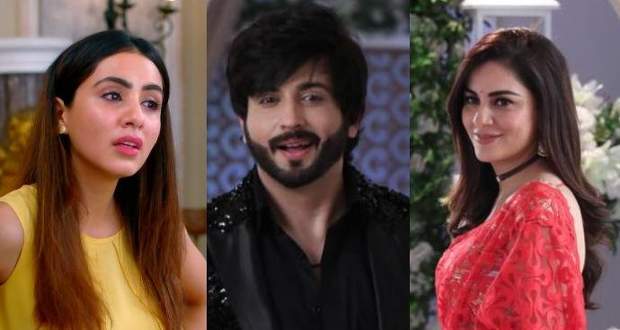 In the upcoming episodes of Kundali Bhagya serial, Mahira will try to create differences between Karan (Dheeraj Dhoopar) and Preeta (Shraddha Arya) to separate them.

So far in Kundali Bhagya story, Preeta and Karan tried to stop Prithvi and Kritika’s wedding. Further, Mahira helped Prithvi and proved that he is innocent.

Also, Akshay is blackmailing Kritika to get money and is threatening to leak their intimate photographs.

Now as per the spoiler twists of Kundli Bhagya, Karan and Preeta will decide to meet outside to spend some quality time together.

Mahira will learn this and will decide to create differences between them according to the gossip news of Kundali Bhagya.

Let’s see if Mahira gets successful in her plan in the future story of Kundli Bhagya serial. 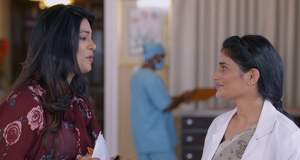 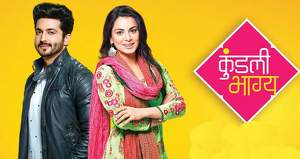 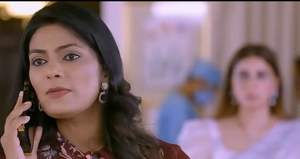 Kundali Bhagya: Preeta finds out a shocking truth from Megha