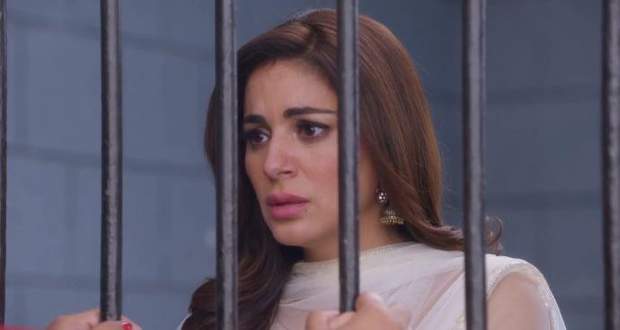 Zee TV has released the new promo of Kundali Bhagya and the viewers can witness an interesting new twist with the arrest of Preeta.

Based on the recent promo of Kundali Bhagya, the serial will see a plot twist as Preeta will get trapped in a false murder case of Akshay.

As per the upcoming promo, the police will show the CCTV footage to the Luthra family wherein Preeta hits Akshay on the head.

Police arrest Preeta while she continues to exclaim that she is innocent. No family member comes in her support but Karan trusts Preeta.

Karan will have faith that Preeta has not done anything wrong and will make all efforts to save her from the false case. 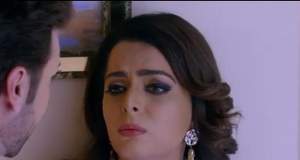 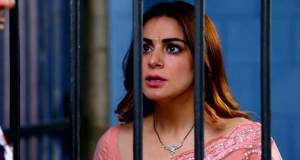 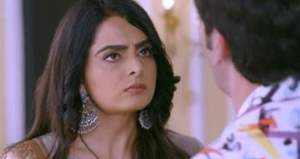 © Copyright tellybest.com, 2020, 2021. All Rights Reserved. Unauthorized use and/or duplication of any material from tellybest.com without written permission is strictly prohibited.
Cached Saved on: Saturday 16th of October 2021 01:18:46 PMCached Disp on: Friday 22nd of October 2021 09:36:00 PM