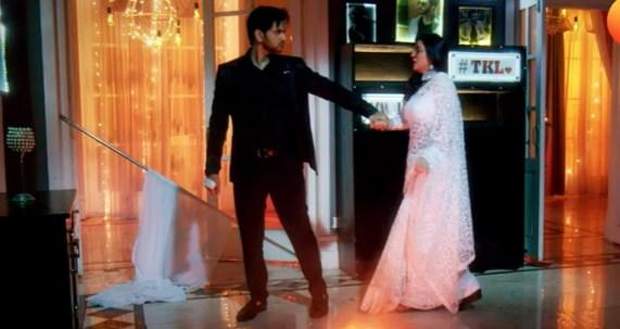 In the upcoming story of Kundali Bhagya, History will repeat itself where Arjun/Karan will marry Preeta just like in the past when he swapped places with Prithvi and married her.

So far in the serial Kundali Bhagya, Arjun has decided to ruin Rishab and Preeta's anniversary party.

In the latest episode of Kundali Bhagya, Arjun instigates Preeta and tells her to go to Rishabh else he will think that she gives more time to Arjun than him.

As per the latest spoiler, Arjun confesses his love to Preeta and when Preeta reminds him that she is Rishabh's wife.

However, Arjun tells Preeta that he does not believe in any marriage and lights a fire and takes Pheras with Preeta then and there.

What will happen now? Will Preeta accept this marriage?

Let us continue to watch future episodes of Kundali Bhagya to find out why Arjun married Preeta - Is it for love or for revenge? 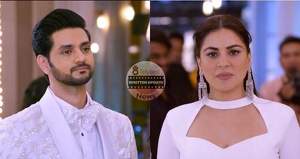 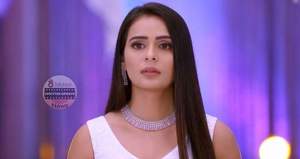 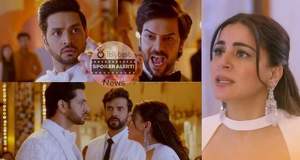 © Copyright tellybest.com, 2020, 2021. All Rights Reserved. Unauthorized use and/or duplication of any material from tellybest.com without written permission is strictly prohibited.
Cached Saved on: Saturday 1st of October 2022 01:16:33 AM