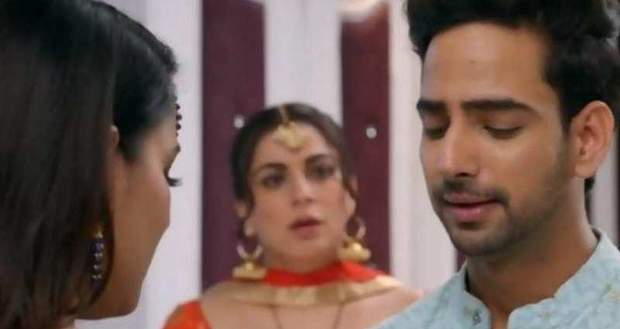 In the upcoming episodes of Kundali Bhagya serial, Akshay will make a plan against Preeta (Shraddha Arya) to get her scolded by the Luthra family.

So far in Kundali Bhagya story, Preeta is trying to expose Akshay and even enters his room along with Srishti to gain proof.

Further, Akshay is aware of Preeta’s investigation and is furious.

Now as per the spoiler twists of Kundli Bhagya, Akshay will talk to a girl on purpose and gain Preeta’s attention so that she puts allegations on him again in the party.

He will get successful as Preeta will accuse Akshay of cheating on Kritika. However, she won’t be able to prove this as she will not find any photographs on her phone according to the gossip news of Kundali Bhagya.

Let’s see if Preeta is able to prove Akshay wrong in the future episodes of Kundli Bhagya serial. 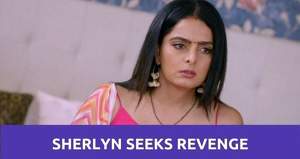 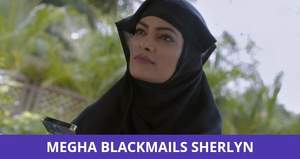 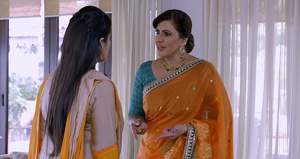