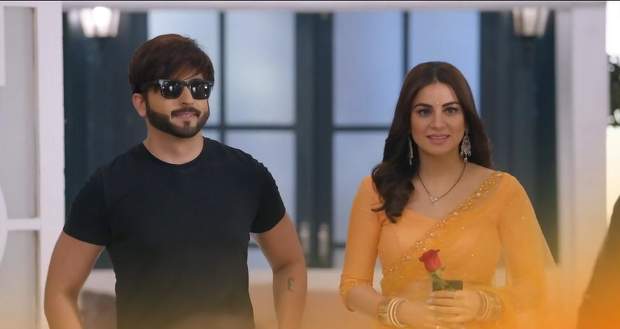 In the upcoming episode of the Kundali Bhagya serial, Karan (Dheeraj Dhooper) will bring Preeta (Shraddha Arya) to Luthra house shocking everyone.

Up until now in Kundali Bhagya story, Kareena bua and Sarala argued regarding Preeta's decision.

Later the talk led to the separation of Karan and Preeta After this Karan sneaks into Arora's house through the window and gets caught.

Then he convinces Sarala that he will always trust preeta she gets emotional by his words and agrees to send preeta back to Luthra's house.

Now as per the serial gossips of Kundali Bhagya, Karan will bring Preeta back to Luthra house which will shock everyone.

Kareena will tell her to get out of the house while Karan will announce that Preeta is his wife and will stay with him in the Luthra house.

But Mahira will be jealous to see Karan and Preeta together and the way he will support her in front of Kareena will make her grudge towards Preeta even more strong according to the serial gossips of Kundali Bhagya.

Let's see what will be Mahira's counter plans to get closer to Karan in the further story of Kundali Bhagya. 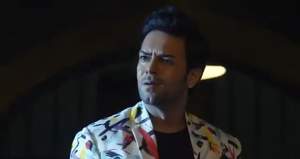 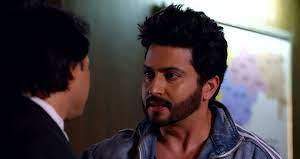 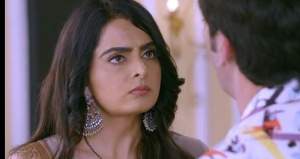