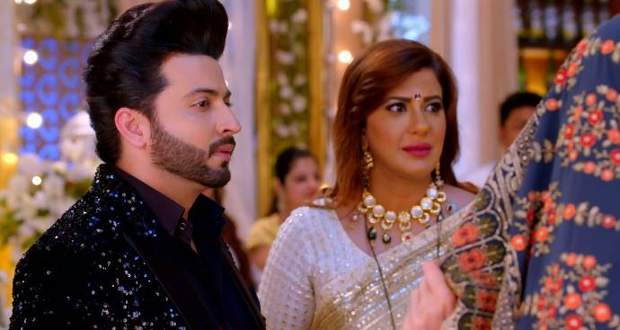 In the upcoming episodes of Kundali Bhagya serial, Karan will take a stand for Preeta and will believe that Preeta can never elope with another man.

So far in Kundaly Bhagya story, Mahira teamed up with Pawan to get Preeta kidnapped and later also took her place at the reception. She was exposed but continued to call Karan her husband. She further accused Preeta of eloping with Prithvi.

Now as per the spoiler twists of Kundly Bhagya serial, Mahira and Sherlyn will continue to accuse Preeta of being a cheater and playing with the Luthra family.

However, Karan won’t tolerate a word against Preeta and will rebuke Mahira. He will believe that Preeta can never elope with another man according to the gossip news of Kundali Bhagya serial.

Let’s see how Preeta saves herself from Pawan in the future episodes of Kundly Bhagya serial. 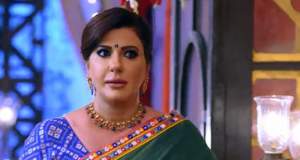 Kundali Bhagya Spoiler Alert: Rakhi to throw Mahira out of the house 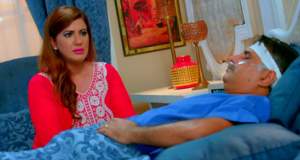 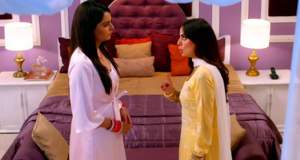 © Copyright tellybest.com, 2018, 2019, 2020. All Rights Reserved. Unauthorized use and/or duplication of this material without written permission from tellybest.com is strictly prohibited.
Cached Saved on: Wednesday 21st of October 2020 08:47:31 PM