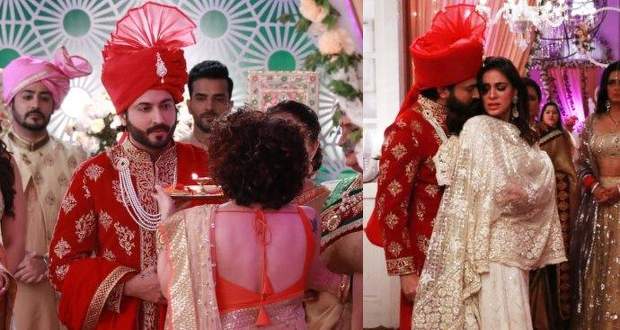 In the upcoming episodes of Kundali Bhagya serial, there will be a lack of an alliance cloth due to which Karan and Mahira’s wedding would get delayed.

So far in Kundaly Bhagya story, Preeta was again blamed for kidnapping Rishabh while only Rakhi and Rishabh supported her. Later, Preeta was invited by Karan to his wedding and she accepted the challenge.

Now as per the spoiler twists of Kundly Bhagya serial, Karan asks Preeta to come at the wedding dais while Sarla worried Preeta might harm herself.

Later, the wedding will be delayed because of the absence of an alliance cloth according to the gossip news of Kundali Bhagya serial. 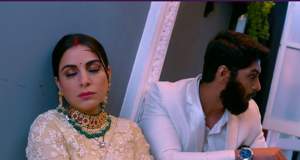 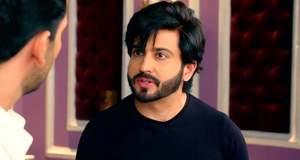 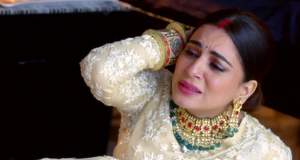