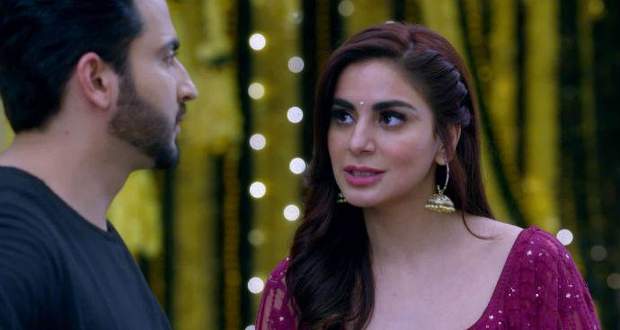 In the upcoming episodes of Kundali Bhagya serial, during the Mu Dikhai ritual, Karan will give the Khandaani ring to Preeta.

So far in Kundaly Bhagya story, Rakhi asked Mahira to leave the house while later Preeta threw her out of the house. Further, Karan and Preeta are getting closer while Sherlyn fears their closeness.

Now as per the spoiler twists of Kundly Bhagya serial, Mu Dikhai Rasam of Preeta will start while Nimmi Massi will ask Karan to give a gift to Preeta.

Karan will give a special Khandaani ring to Preeta while they will also share some romantic moments according to the gossip news of Kundali Bhagya serial.

Let’s see if Karan and Preeta get even more closely with Nimmi Massi’s entry in the future episodes of Kundly Bhagya serial. 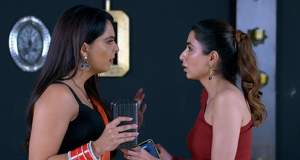 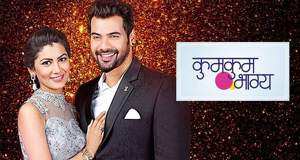 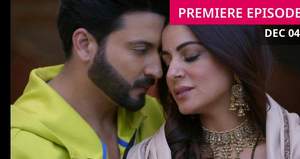 © Copyright tellybest.com, 2018, 2019, 2020. All Rights Reserved. Unauthorized use and/or duplication of this material without written permission from tellybest.com is strictly prohibited.
Cached Saved on: Saturday 5th of December 2020 05:19:43 AM