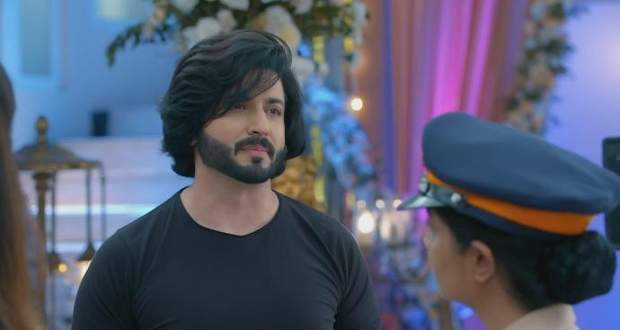 In the upcoming episodes of Kundali Bhagya serial, the police will threaten to arrest Karan for not performing Grah Pravesh rituals with Preeta.

So far in Kundaly Bhagya story, Preeta got married to Karan and was later thrown out of the house. Further, she took help from NGO women and claimed her rights. Karan was forced to accept Preeta as his wife to save his family's reputation.

Now as per the spoiler twists of Kundly Bhagya serial, the police inspector will wish to perform the Grah Pravesh ritual of Karan and Preeta while she will also order to get their room decorated.

Further, Preeta will wish to do the Grah Pravesh with Karan while Karan will refuse to do it. The police inspector will threaten to arrest Karan if he doesn’t perform the rituals according to the gossip news of Kundali Bhagya serial. 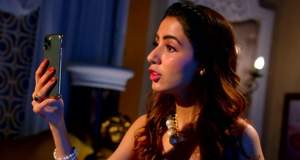 Kundali Bhagya Spoiler Alert: Mahira to team up with Prithvi? 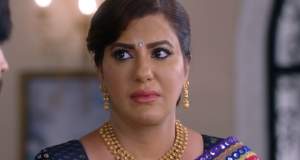 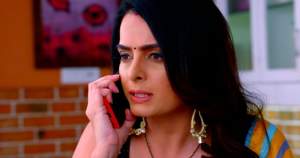