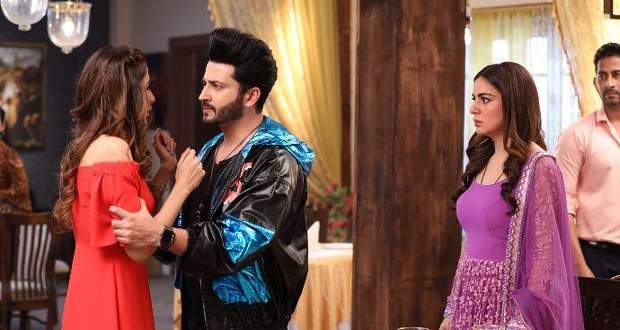 In the upcoming episodes of Kundali Bhagya serial, Preeta will stop Karan and Mahira’s wedding by claiming to be Karan’s legal wife.

So far in Kundaly Bhagya story, Preeta was again blamed for kidnapping Rishabh while only Rakhi and Rishabh supported her. Later, Preeta is attending Karan’s wedding to show that she isn’t affected.

Now as per the spoiler twists of Kundly Bhagya serial, Preeta will overhear Sherlyn and Mahira’s plan of killing Mahesh after Karan and Mahira’s wedding.

She will decide to stop the wedding and will claim to be the legal wife of Karan according to the gossip news of Kundali Bhagya serial. 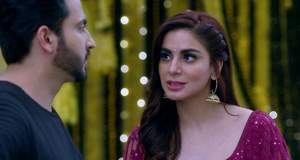 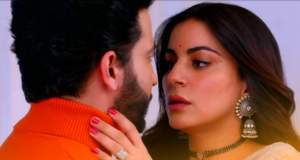 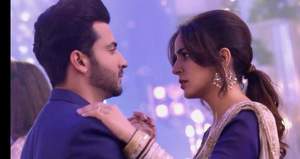 © Copyright tellybest.com, 2018, 2019, 2020. All Rights Reserved. Unauthorized use and/or duplication of this material without written permission from tellybest.com is strictly prohibited.
Cached Saved on: Wednesday 28th of October 2020 01:53:56 PM