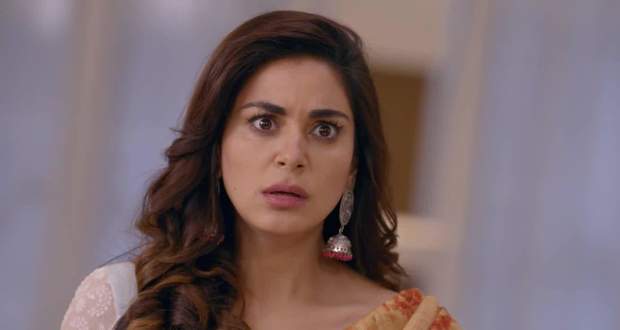 In the upcoming episodes of Kundali Bhagya serial, Preeta will learn that the person who has kidnapped Rishabh, Karan, and herself is none other than, Prithvi.

So far in Kundaly Bhagya story, Rishabh was kidnapped while Preeta rushed to save him. However, she was also tied to a chair in the same hotel. Later, Karan also reached the hotel to save them but was trapped.

Now as per the spoiler twists of Kundly Bhagya serial, Preeta will be searching the kidnapper to see his identity and will reach the room where Prithvi is present.

Soon she will learn that Prithvi is the kidnapper who got Rishabh kidnapped in the first place according to the gossip news of Kundali Bhagya serial. 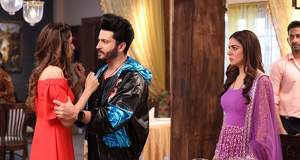 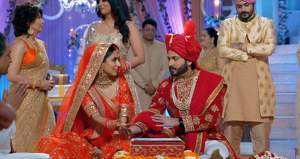 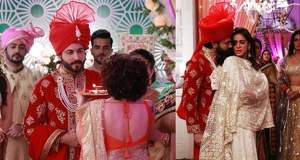