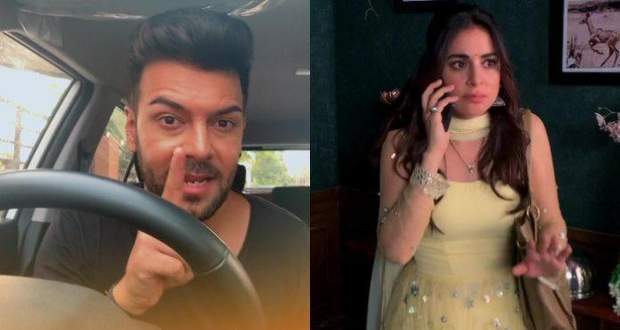 Kundali Bhagya Spoiler Alert: Prithvi to get caught as the kidnapper

In the upcoming episodes of Kundali Bhagya serial, Prithvi won’t be able to hide for long and he will be caught as the kidnapper by Preeta.

So far in Kundaly Bhagya story, Rishabh got kidnapped by Prithvi while Preeta witnessed the whole scene. Later, Preeta and Karan were also kidnapped and tied in the same hotel.

Now as per the spoiler twists of Kundly Bhagya serial, Preeta, Srishti, and Sameer will be searching for Rishabh in the hotel and will also try to get some clues about the kidnapper.

Prithvi will again get in an argument with Sherlyn and this time he would get caught. Preeta will learn that he has kidnapped Rishabh according to the gossip news of Kundali Bhagya serial. 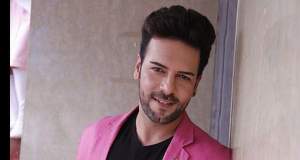 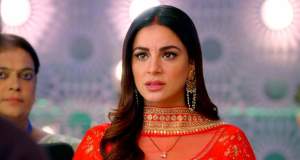 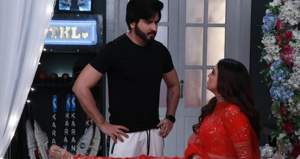