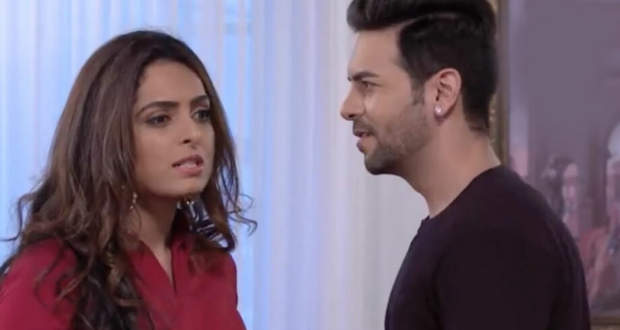 In the upcoming episodes of Kundali Bhagya serial, Sherlyn will confess that she wants to give her marriage with Rishabh a shot and will ask Prithvi to marry Preeta.

So far in Kundaly Bhagya serial, Prithvi made various efforts to replace Karan from the mandap and marry Preeta.

Rishabh, on the other hand, exposed Prithvi’s evil motives which shocked Preeta.

Now as per the spoiler twists of Kundly Bhagya serial, Sherlyn will inform Prithvi that she doesn’t care about him anymore and will tell him to marry Preeta.

She will further decide to start a new life and will give her marriage with Rishabh a chance according to the gossip news of Kundali Bhagya serial. 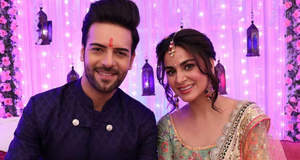 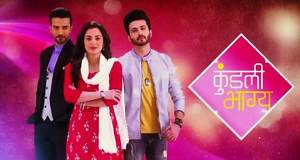 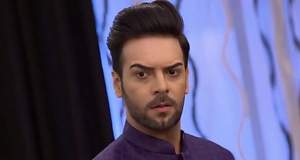 © Copyright tellybest.com, 2022, 2023. All Rights Reserved. Unauthorized use and/or duplication of any material from tellybest.com without written permission is strictly prohibited.
Cached Saved on: Tuesday 22nd of November 2022 12:18:05 PMCached Disp on: Wednesday 7th of December 2022 01:10:24 PM