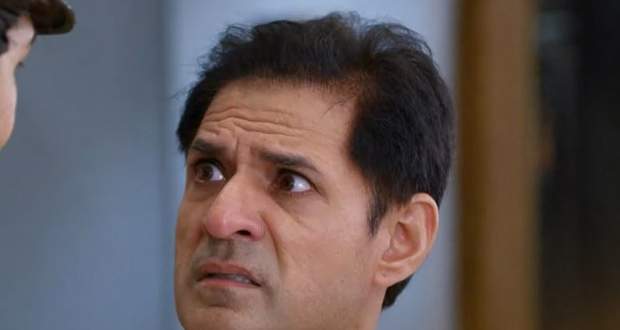 In the upcoming Kundali Bhagya serial episodes, Prithvi threatens the doctor taking care of Sandeep to lie to Srishti about Sandeep's wounds being caused by an accident.

The current story of Kundali Bhagya revolves around Rishabh being arrested for trying to kill Sandeep in an accident.

Preeta suspects that Sandeep is not injured in an accident and sends Srishti to the doctor to find out the truth.

Now as per the gossips of Kundali Bhagya, Prithvi will threaten the doctor and say he will kidnap his son if the doctor tries to cheat Prithvi.

Later, Prithvi sees Preeta, Srishti, and Sameer returning after the doctor lies to them that Sandeep's wounds are caused by an accident.

Preeta tells Sarla that some or the other way they'll bring Rishabh out of jail, according to the upcoming story of Kundali Bhagya.

Let us see what Sonakshi does next, in the upcoming twists of the Kundali Bhagya serial. 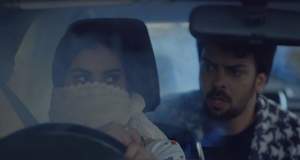 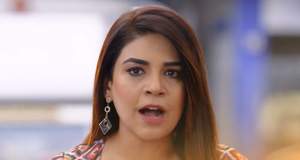 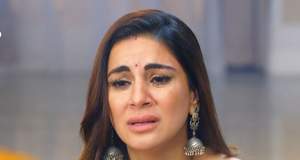 © Copyright tellybest.com, 2020, 2021. All Rights Reserved. Unauthorized use and/or duplication of any material from tellybest.com without written permission is strictly prohibited.
Cached Saved on: Wednesday 1st of December 2021 10:52:17 PMCached Disp on: Monday 6th of December 2021 01:27:48 AM