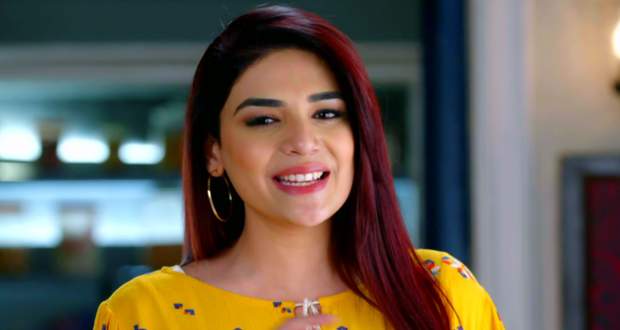 Kundali Bhagya Spoiler: Srishti to find a proof against Akshay in his phone

In the upcoming episodes of Kundali Bhagya serial, Srishti will team up with Sameer to find proof against Akshay in his phone.

So far in Kundali Bhagya story, Kritika and Akshay are all set to get married while Preeta is suspicious of Akshay having an affair.

Preeta also accused Akshay in front of Kritika and Karan. However, Akshay manipulated the situation and proved Preeta wrong.

Now as per the spoiler twists of Kundli Bhagya, Sameer will help Srishti in opening the lock of the phone and they will find a crucial clue against Akshay.

Meanwhile, Akshay will try to manipulate Kritika against Preeta according to the gossip news of Kundali Bhagya serial.

Let’s see if Preeta and Srishti are able to expose Akshay in the future episodes of Kundli Bhagya serial. 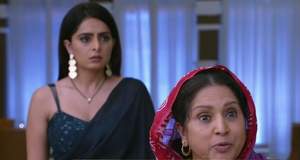 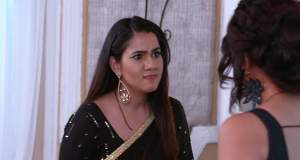 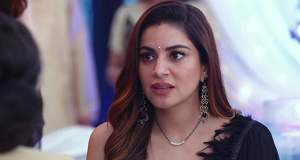 © Copyright tellybest.com, 2020, 2021. All Rights Reserved. Unauthorized use and/or duplication of any material from tellybest.com without written permission is strictly prohibited.
Cached Saved on: Wednesday 28th of July 2021 08:20:01 AMCached Disp on: Sunday 1st of August 2021 07:03:46 AM