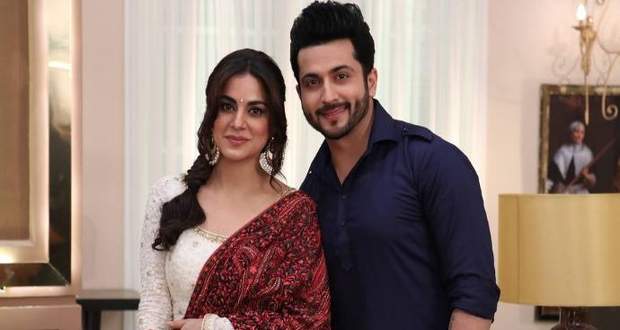 In the upcoming episodes of Kundali Bhagya serial, viewers will witness some of the most adored and romantic moments of the lovely couple, Karan and Preeta.

So far in Kundaly Bhagya story, Preeta reached Luthra house and threw a drink on Mahira. Further, Mahira was made fun of while everyone praised Preeta.

Now as per the spoiler twists of Kundly Bhagya serial, Karan and Preeta will share a romantic dance and Karan will reveal he was sure Preeta will return to Luthra house.

Further, Karan will also state that he missed Preeta when she was not there. The romantic moments of Karan and Preeta will leave the audience awestruck according to the gossip news of Kundali Bhagya serial. 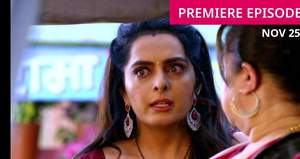 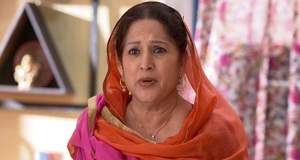 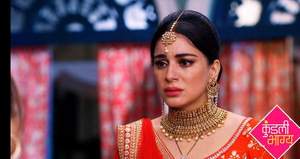 © Copyright tellybest.com, 2018, 2019, 2020. All Rights Reserved. Unauthorized use and/or duplication of this material without written permission from tellybest.com is strictly prohibited.
Cached Saved on: Thursday 26th of November 2020 09:56:39 AM