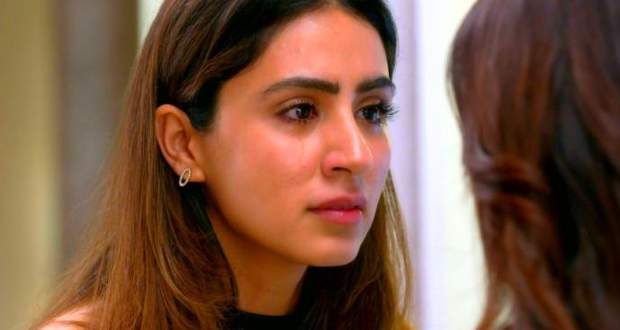 In the upcoming episodes of Kundali Bhagya serial, Mahira will make a shocking entry with blood on her hands and will leave the family in shock.

So far in Kundaly Bhagya story, Preeta threw Mahira out of the house while later she and Karan got close.

Meanwhile, Nimmi Massi has also made an entry in the Luthra house and has appreciated Rakhi’s choice, Preeta.

Now as per the spoiler twists of Kundli Bhagya, Preeta and Karan will have a game of football during the Mu Dikhai Rasam while Preeta will win.

However, the happiness will be short-lived as Mahira will come at the same time with blood on her hands according to the gossip news of Kundali Bhagya.

Let’s see what big revelation will come from Mahira in the future episodes of Kundali Bhagya serial. 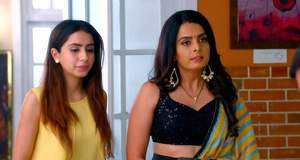 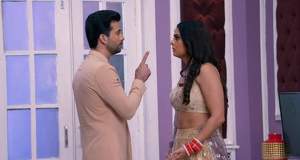 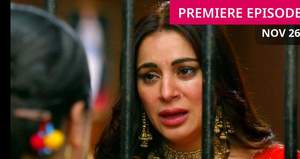 © Copyright tellybest.com, 2018, 2019, 2020. All Rights Reserved. Unauthorized use and/or duplication of this material without written permission from tellybest.com is strictly prohibited.
Cached Saved on: Saturday 28th of November 2020 10:16:16 AM