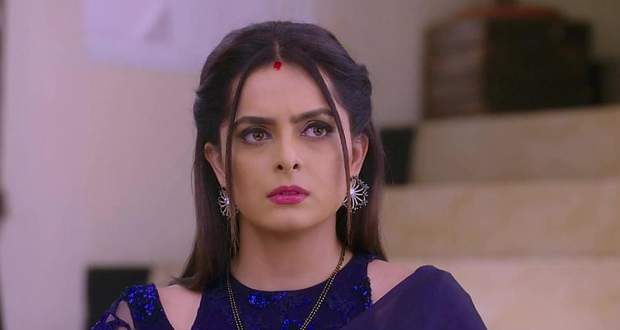 In the upcoming episodes of Kundali Bhagya serial, Sherlyn will soon ask Mahira to take control of Karan’s life and remove Preeta from his life.

So far in Kundaly Bhagya story, some robbers have entered the Luthra house and Prithvi has taken the position of the fake leader of the robbers.

Karan, Rishabh, Preeta, and Shrishti are trying to get rid of the robbers.

Now as per the spoiler twists of Kundly Bhagya serial, the Luthras will be set free from the clutches of the robbers and will soon resume the wedding rituals of Karan and Mahira.

Later, Sherlyn will be the one to create troubles and will ask Mahira to play her cards right. She will entice Mahira against Karan and Preeta’s love and would suggest her to dictate the terms of Karan’s life according to the gossip news of Kundali Bhagya serial. 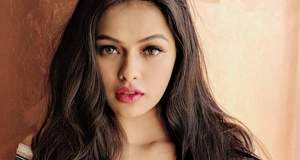 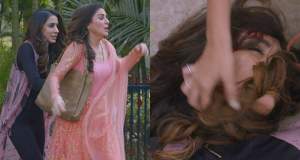 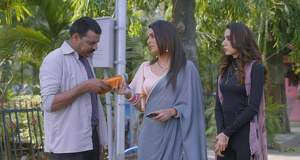