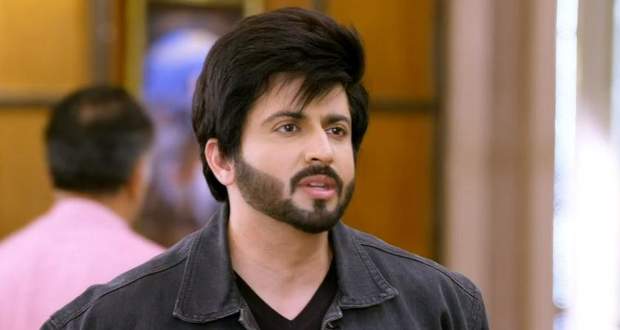 In the upcoming story of Kundali Bhagya, Dheeraj Dhooper will make a comeback after 3-4 months.

So far in the serial Kundali Bhagya, everything is coming back to normal at the Luthra house with Rishabh's return and Prithvi and Sherlyn out of the house.

According to the latest news, Kundali Bhagya Dheeraj Dhoopar's role would be ending and Rishabh and Preeta's story is to begin.

However, as per the new spoiler, it has come to light that Dheeraj Dhooper will make a comeback in Kundali Bhagya after 3-4 months and his entry will be like Mihir Virani in Kyonki Saas Bhi Kabhi Bahu Thi.

This news is definitely good news for PreeRan fans who have been sad after Dheeraj Dhooper's exit from the serial.

Let us continue to watch future episodes of Kundali Bhagya to watch how the story turns in many directions in next few weeks giving a feeling of a roller coaster to its viewers. 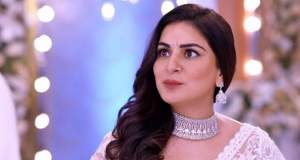 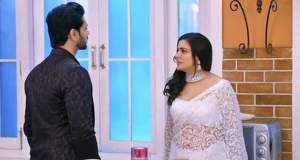 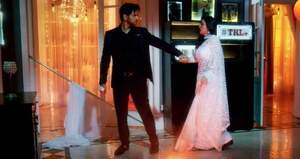