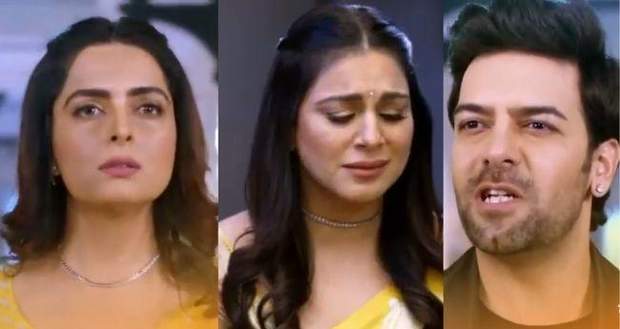 Kundali Bhagya: Upcoming Story! History to repeat itself but in a different way!

In the upcoming story of the serial Kundali Bhagya, Sherlyn will make an attempt to replace Preeta in the mandap as Rishabh's to-be wife.

So far in the story, the Luthra family had shipped Preeta and Rishabh together as life partners after the sudden demise of Karan.

The current track of the story revolves around Preeta finally giving in to the family's request of marrying Rishabh for the child's sake.

As the news reaches Sherlyn's ears, she along with Prithvi formulates another plan to create hassle in Preeta's already saddened life.

As per the latest spoilers of Kundali Bhagya, according to Prithvi's plan Sherlyn dresses up as Preeta to replace her in the mandap and remarry Rishabh that will let her live a lavish life once again.

Meanwhile, Prithvi will get his revenge on how Karan had replaced him in the past when he was about to marry Preeta.

Let's see how Prithvi and Sherlyn succeed in the execution of their cliched plan or will it be a total flop like many of the other plans from the past. 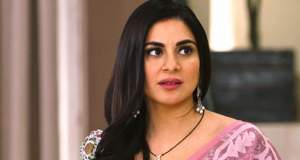 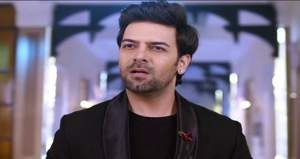 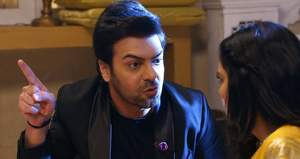