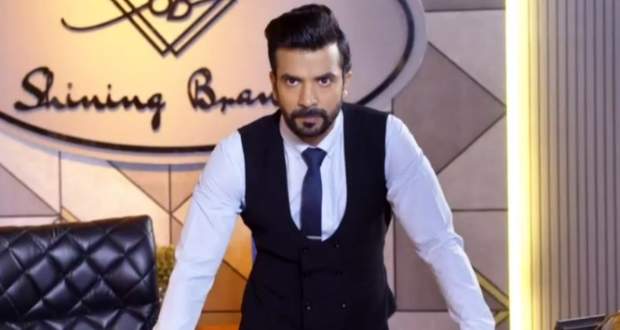 In the upcoming Story of Kundali Bhagya, Rishabh will find similarities in Arjun and Karan.

So far in the serial Kundali Bhagya, Rishabh feels some familiarity with Arjun from the first meeting and tells Arjun at the party that he reminds him of his brother Karan.

In the latest episode of Kundali Bhagya, Arjun tells Preeta that her fight with Arjun reminds him of the time when she and Karan use to have a fight.

As per the latest spoiler, Rishabh invites Arjun to his anniversary party.

It is true that Arjun wants to take revenge on Rishabh and Preeta but he also wants his family to recognise him and often behaves in a manner that gives them a glimpse of Karan in him.

What will happen now? Will Rishabh find out Arjun's truth before the party is over?

Let us continue to watch future episodes of Kundali Bhagya to find out how Rishabh gets close to Arjun every day thinking of him as his brother. 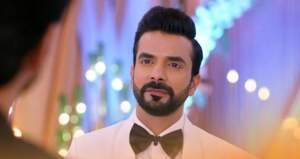 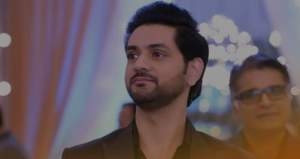 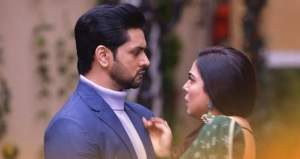