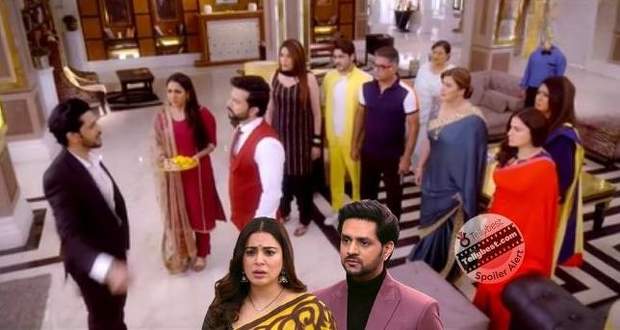 In the upcoming story of Kundali Bhagya, Luthras will suffer through 7 days of hell.

So far in the serial Kundali Bhagya, Arjun has saved Rishabh from going to jail for molestation charges.

Meanwhile, Anjali accuses Anjali of betraying her for Preeta's sake, however, Arjun denies the allegations and tells Anjali this time he has done this for himself.

Later, Arjun threatens Rishabh and tells him that he will make Preeta his wife.

As per the latest spoiler, Arjun declares to the Luthras that within the next seven days he will take back everything from Rishabh including Preeta.

What will happen now? Will the Luthras succeed in defending themselves from Arjun?

Let us continue to watch future episodes of Kundali Bhagya to find out how Arjun make life hell for Luthras in the upcoming seven days while claiming one thing after another. 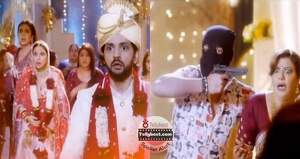 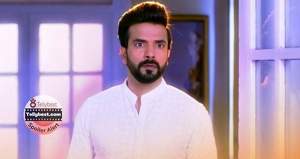 © Copyright tellybest.com, 2022, 2023. All Rights Reserved. Unauthorized use and/or duplication of any material from tellybest.com without written permission is strictly prohibited.
Cached Saved on: Wednesday 25th of January 2023 05:52:00 PMCached Disp on: Thursday 2nd of February 2023 08:12:00 PM