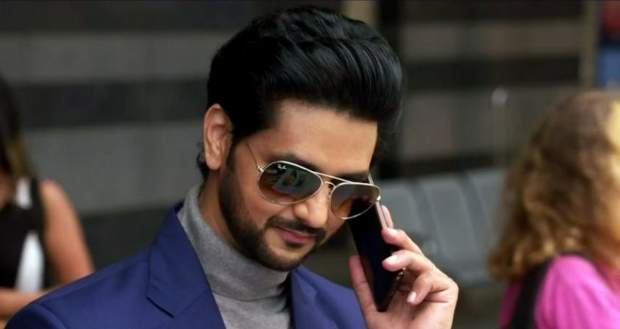 In the upcoming Story of Kundali Bhagya, it will be revealed that Arjun is Karan Luthra.

So far in the serial Kundali Bhagya, Karan is assumed dead by the Luthra family after he fell into the dam and his things were found with the distorted dead body.

The story has now moved five years forwards and Arjun Suryavanshi comes into Preeta and Rishabh's life as a business rival.

In the latest episode of Kundali Bhagya, Arjun comes to India to win back a deal and met with an accident and hit his head.

Preeta feels her heart-stopping exactly when Arjun has an accident but couldn't find its source.

Soon the next spoilers will show how Karan regains his memory after the accident and remembers Preeta's betrayal.

What will happen now? Will Preeta recognize Karan in Arjun?

Let us continue to watch future episodes of Kundali Bhagya to find out more about Karan's revenge on Preeta and Rishabh Luthra. 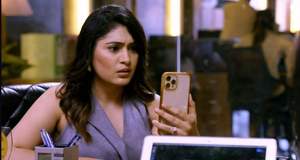 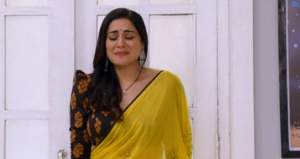 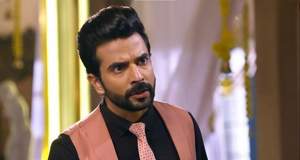